For more information from the source site of this video please visit: http://secretguitarteacher.com/youtube/advanced/theory/fSueHWvSFh0/84031257-how-are-chords-created-from-scales.php This video is a sample from the Secret Guitar Teacher website. It is not aimed at complete beginners. It assumes a working knowledge of the construction of the Major scale and the ability to work in different keys. Here's the abridged transcript: Ever wondered what determines which chords go best together when writing a song? What do we mean by chords belonging to a certain key? How can some guitarists so easily switch a tune from one key to another? When we harmonise a scale, we use the notes of the scale to form a series of chords. We can then say that these chords belong to the same key as the scale belongs to. (Shown) To harmonise a scale we take each note and pile up a couple of other notes on top of it. (Shown) Now notice how the notes are piled up. Reading from the left -- we started with the note C and then placed the notes E and G above it. OK so that's step one -- take each note of the scale and build a three note chord on it by adding notes according to the leapfrog principal. The next step is to name these notes. And here's the first of two important rules: they must be named in accordance with the key signature of the scale we are harmonising - The scale we are working with in the melodic dimension. So the notes in the first chord are C E G. The next chord has D F A. Then E G B and F A C.We then have G B D thn A C E, B D F and finally back to C E G. The next step is to ANALYSE the notes in each chord relative to the major key signature of the root note of each chord. Let's start with the first chord: The chord we have built on the C root note. You can see we have done that on the diagram -- C D E F G A B C. Then we have written out numbers 1 2 3 4 5 6 7 8 under the scale notes. Next we have highlighted with the red boxes the notes of our chord C E G. Finally we take note of which steps of the scale these three notes fall on. In this case it's 1 3 and 5. So, by 'analyse' we really mean: figure out which number notes of the scale are used to make up the chord. With this first chord in the key we have worked out that it uses notes number 1 and 3 and 5. So the first chord in the KEY of C Major is the C Major chord (or triad). Let's move on to the next chord: This has the notes D F A of which D is the root note. This means that we have to analyse this chord against the scale of D Major. So the notes in the chord we want to analyse are D F and A. And we want to analyse them against the major scale of the root note: D. This time we find something a bit odd. D is note number 1 in the scale of D major and A is note number 5. But where is F in the key of D? It is actually one semitone or half note below the third note of the scale. The third note is F #. We are looking for F natural.So we analyse this note as the flatted third. So the formula for this chord comes out as 1 b3 5. Again from the Triads lesson, we know that this formula produces a MINOR triad. So the second chord in the key of C is D MINOR. Now let's look at the next chord. We have the notes E G and B. We write out the E major scale because E is the root note. We then number the notes 1 to 8 and look at where our three chord notes find themselves in this scale. Once again we get the result 1 b3 and 5. Remember we are looking for the note G natural. The third note in the key of E major is G#. G natural is a semitone or Half step below this third note so we label it flatted third. The formula 1 b3 5 once again produces for us a minor triad so the third chord in the key of C major is E minor.On to the next one: Our root note for the fourth chord in the key of C is F. So we write out the letters FGABCDEF, but we are careful to remember that F is the only natural key that uses Flats in its key signature. The key of F major has ONE FLAT Bb. Numbering the scale notes 1 to 8 and Highlighting the chord notes F A C gives us the formula 1 3 5 so this is a straightforward Major chord. See You in Part Two! 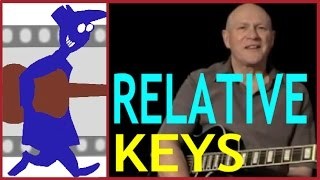 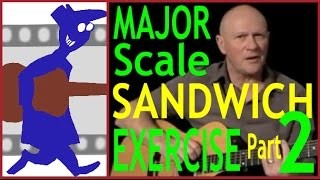 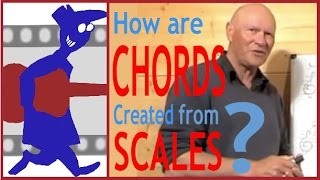 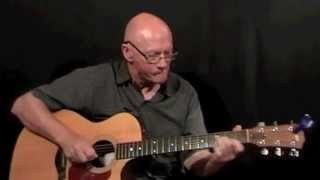 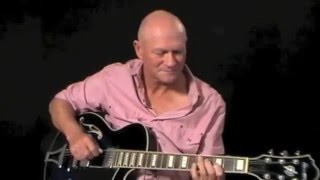 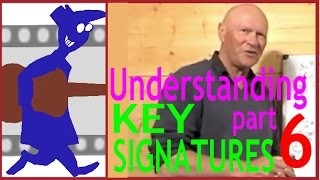 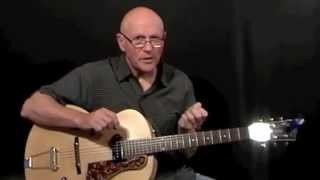 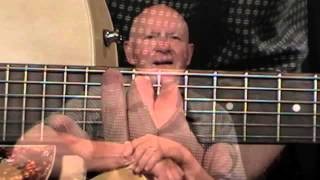 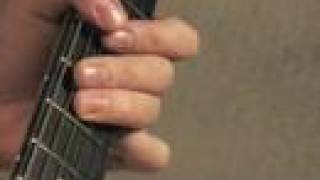 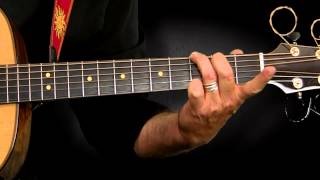 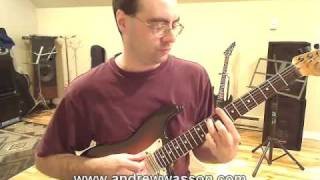 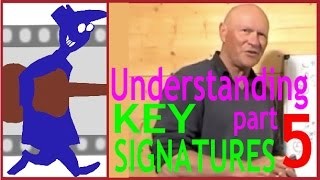 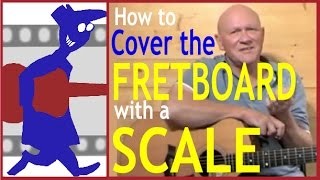 How to Cover the Fretboard with a Scale 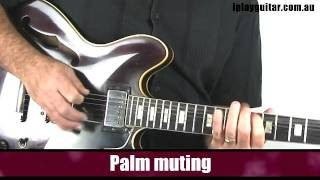 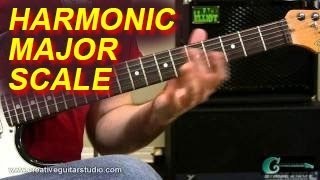 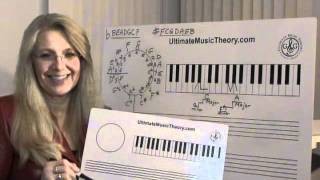 LEARN MUSIC THEORY Easy way to write the Circle of... 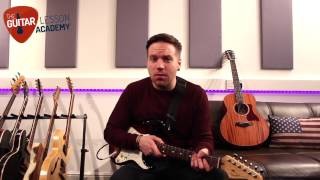 Wild Thing by The Troggs - Guitar Lesson For Begin... 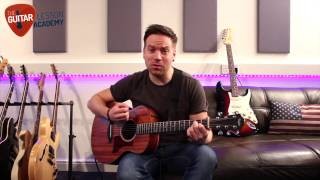