FULL COURSE, TAB, JAM TRACKS: http://truefire.at/gBGlJm More Free Guitar Lessons: http://bit.ly/TrueFire More free blues guitar lessons: http://www.truefire.com/join.html Many a guitar legend has cut their teeth and left their mark on the jazz-influenced blues style known as "West Coast Blues" (aka "jump" blues): Charlie Christian, Clarence Gatemouth Brown, Albert Collins, Johnny Guitar Watson, Duke Robillard, Hollywood Fats, Little Charlie Baty are just a few. But T-Bone Walker is likely the genre's definitive guitarist. Relocating from Texas to Los Angeles in the early 40's, Walker's "electrification and urbanization of the blues" and catalog of blues hits for Capitol, Black & White, and Imperial would "popularize the use of electric guitar in the form more so than anyone else." T-Bone's "distinct jazzy jump blues" feel - Texas blues with a pinch of bebop, a dash of rockabilly, and a whole lotta swing - would influence the music scene in California during the 1940's and 1950's with many other Texas bluesmen following the migration to the west coast. So many of the blues licks we play today, which we've copped from our current and previous generation blues heroes, are actually rooted back to jump and West Coast blues phrases - especially the tasty ones! We all pretty much agree that implying changes, as opposed to just blowing pentatonic runs, is what separates the men from the boys when soloing over standard blues changes. Implying changes, targeting tones, applying extensions are key elements of the West Coast style and good reason enough to study the genre. But there's more. Getting a solid grip on the phrasing and rhythmic qualities of West Coast blues is also the key to achieving a real sense of boogie, swing, and jump ala Texas blues. Good enough for Stevie Ray, Jimmy Vaughn, Anson Funderburgh, and Johnny Guitar Watson - good enough for us. And what blues player worth their salt doesn't have a couple of dozen jazzy bebopish lines to spice up their solos and improvisations?! David Blacker's West Coast Blues delivers all of the above. Composer, producer, and top NYC educator, Blacker has been featured on numerous albums, commercials and radio spots. Blacker has studied and documented "roots" styles of guitar for almost twenty years establishing him as one of the few top experts in the field. Blacker has pulled together an essential vocabulary of West Coast Blues phrases, feels and techniques. Rather than just working through a collection of "licks" and theory, Blacker has designed a contextual course of study; you'll play your way through the course working with 10 rhythm tracks, learning 30 choruses worth of West Coast Blues solos. Master these 30 choruses and you'll have all the moves, feels, applied theory and phrases needed to take on any Jump or West Coast Blues playing situation. Better yet, your contemporary blues bag will explode with new colors, tasty lines and improvisational possibilities. 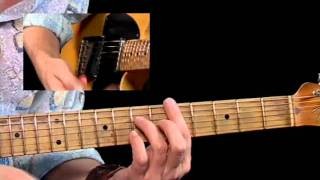 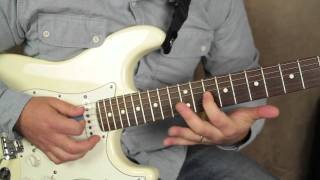 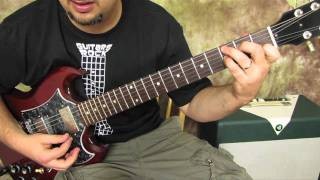 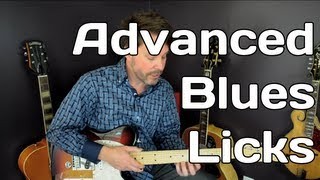 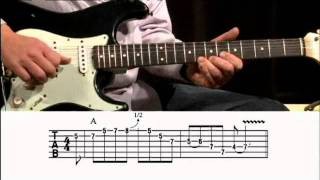 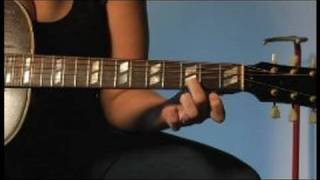 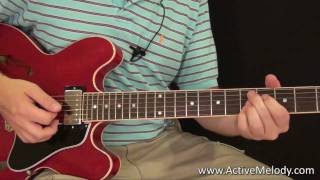 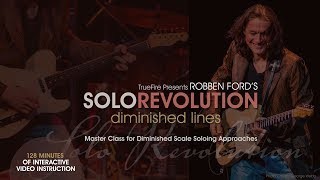 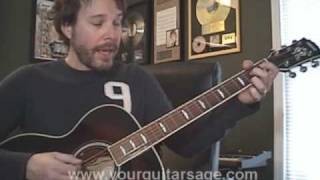 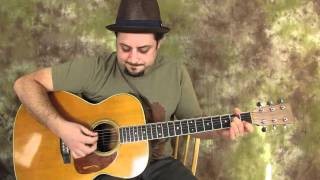